“Success is not final, failure is not fatal: it is the courage to continue that counts.”

“He has achieved success who has lived well, laughed often, and loved much;

Who has enjoyed the trust of pure women, the respect of intelligent men and the love of little children;

Who has filled his niche and accomplished his task;

Who has never lacked appreciation of Earth's beauty or failed to express it;

Who has left the world better than he found it,

Whether an improved poppy, a perfect poem, or a rescued soul;

Who has always looked for the best in others and given them the best he had;

Whose life was an inspiration;

Whose memory a benediction.”

Next Episode All Episodes Previous Episode

Thank you, you have been subscribed. 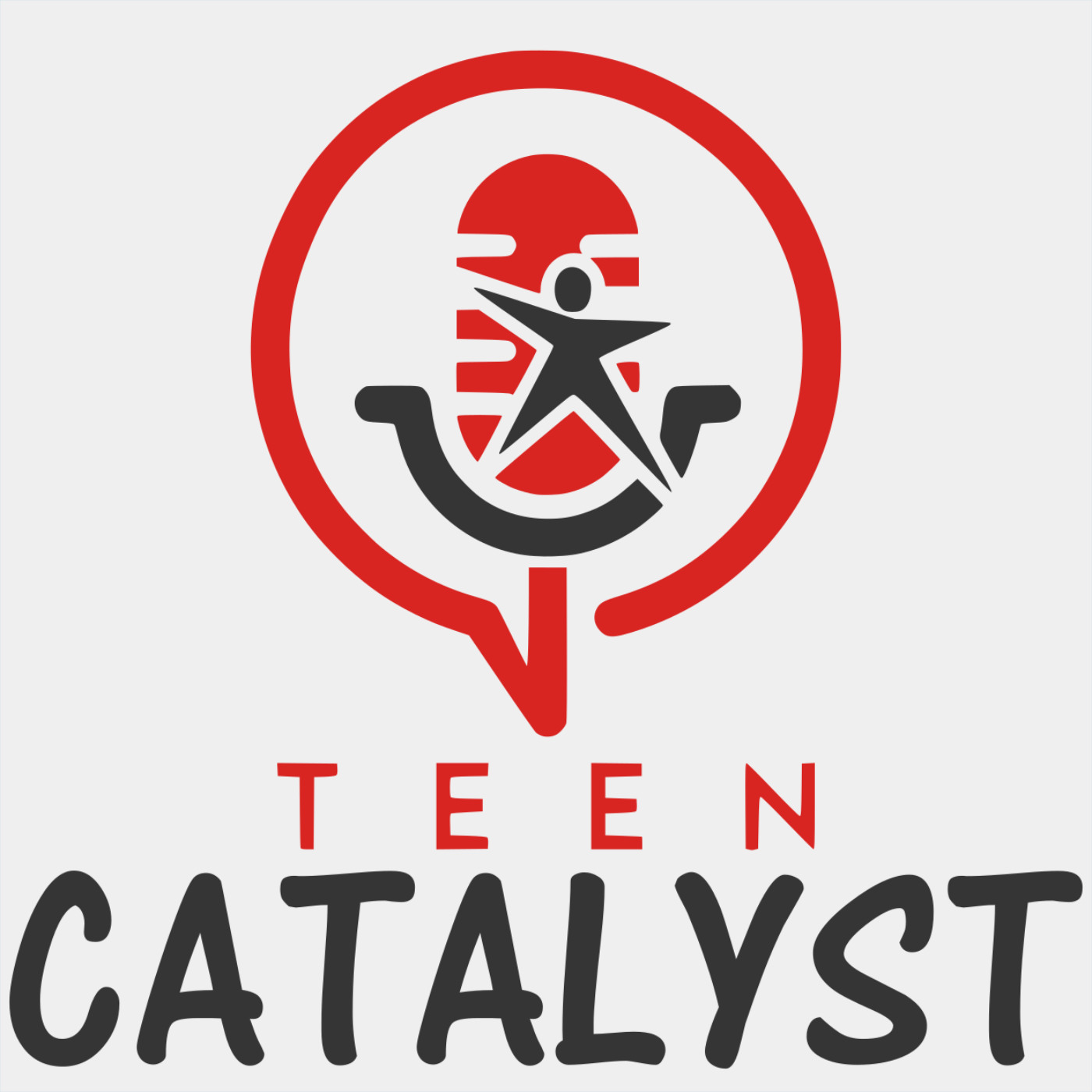 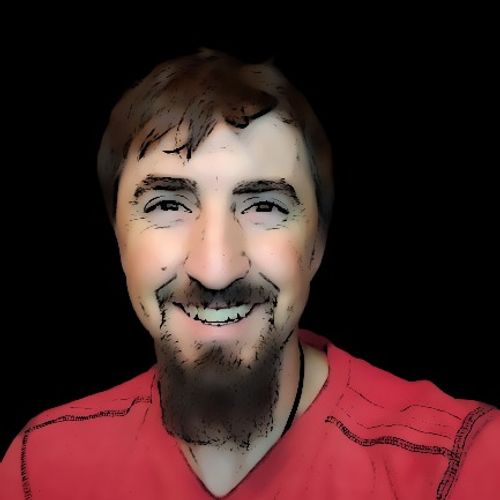 The "why guy".
Inspiring you to discover purpose, fulfill your God given potential, and create a life and career you LOVE!
https://empoweringforwardmomentum.com